“Nature is alive and talking to us. This is not a metaphor.”

The year 2020 will go down in history as the year of transformation and big change, for humans and the planet. It can’t be a mere coincidence that we find ourselves in the midst of a pandemic that has taken the world by a storm which refuses to pass by quietly or abruptly. After all that we’ve robbed ourselves and the planet off of, is now being forced upon us by an unforeseen shift in power dynamics as well as the planetary consciousness as a whole.

While we as humans are worried about saving our lives from a deadly virus on the loose, mother earth has got the chance to repair itself from the damage imposed on it by none other than us, its people. Since the lockdown, the oceans and the air have been cleansed of the carbon emissions and impurities that resulted from the crass human intervention. Ecological welfare has become an inevitable way forward for humanity to exist and businesses to survive by changing the future of fashion and lifestyle holistically, ethically and consciously.

At Turn Black, we believe in the romantic idea of courting nature while reaping the greatest  harvest as its bounty. We are for the idea of achieving sustainability and circularity in fashion while minimizing the industry’s impact on the earth. As today marks 50 years of celebrating Earth Day, we have decided to unveil some of the newly made additions to our business policies and practices aimed towards ecological welfare, to bring us closer to our planet. Because accountability counts. 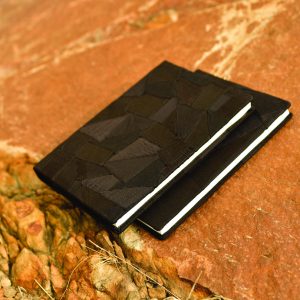 Our baby-step towards zero-waste fashion begins here. The scrap project started as an innovative waste management system of reusing and upcycling the leftover fabric from our production process by converting it into other useful products like small bags, stationery and accessories. Its sole aim is to reduce our carbon footprint on the planet. 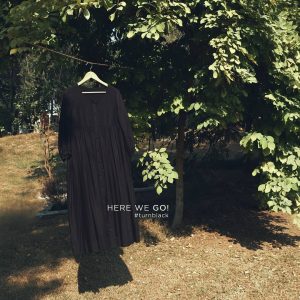 Our first instinct in case of a torn garment is to discard it. But we have enabled better ways to reduce the waste thus produced by introducing the “repair and reuse” option which involves the customer bringing a garment back to us for upcycling or repairs according to their choosing and preference. It offers a great alternative to ensuring a long life and maximum utilisation of a piece of clothing by way of renewing it. Let us fix what we started. 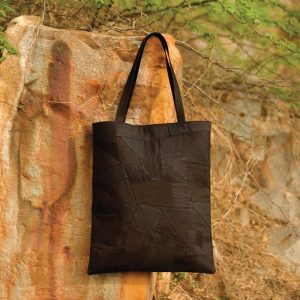 We hope to be responsible sellers of clothing. If you have a garment you would like to return to us, we have a submission box at our studio to collect it. It holds all the returned clothing that we get back for the purpose of resale or recycling. If the condition of the returned garment is apt to be resold as second-hand clothing from Turn Black, it can go back to be somebody else’s favourite thing in their wardrobe. Otherwise, if it’s beyond repair, we renew and recycle it into other useful items as part of The Scrap Project.  The purpose remains to close the loop on the industrial waste produced by us in whichever way possible.