Remember the witches from the fairy tale books we read as children? We always felt so terrible for the damsel who was chased around by the old evil witch who wanted to destroy her for her youthfulness and beauty. Let’s look at the life of a witch she’s independent, she doesn’t need anybody to rescue her from her terrible fate, she’s technically trying to find her own (true devouring another person isn’t the way to go but still). She’s learned & philosophical, she reads about spells and potions. She’s a gal who can really look out for herself. She’s generally just tired of those around her, she’s unsatisfied by the world around and wants to change it for her sake.

As a child I wanted to be just like the pretty little princess who was rescued by the handsome prince and everything was all rainbows and butterflies. But when I read between the lines of these children’s stories I resonate more with the witches and I guess most of us do. 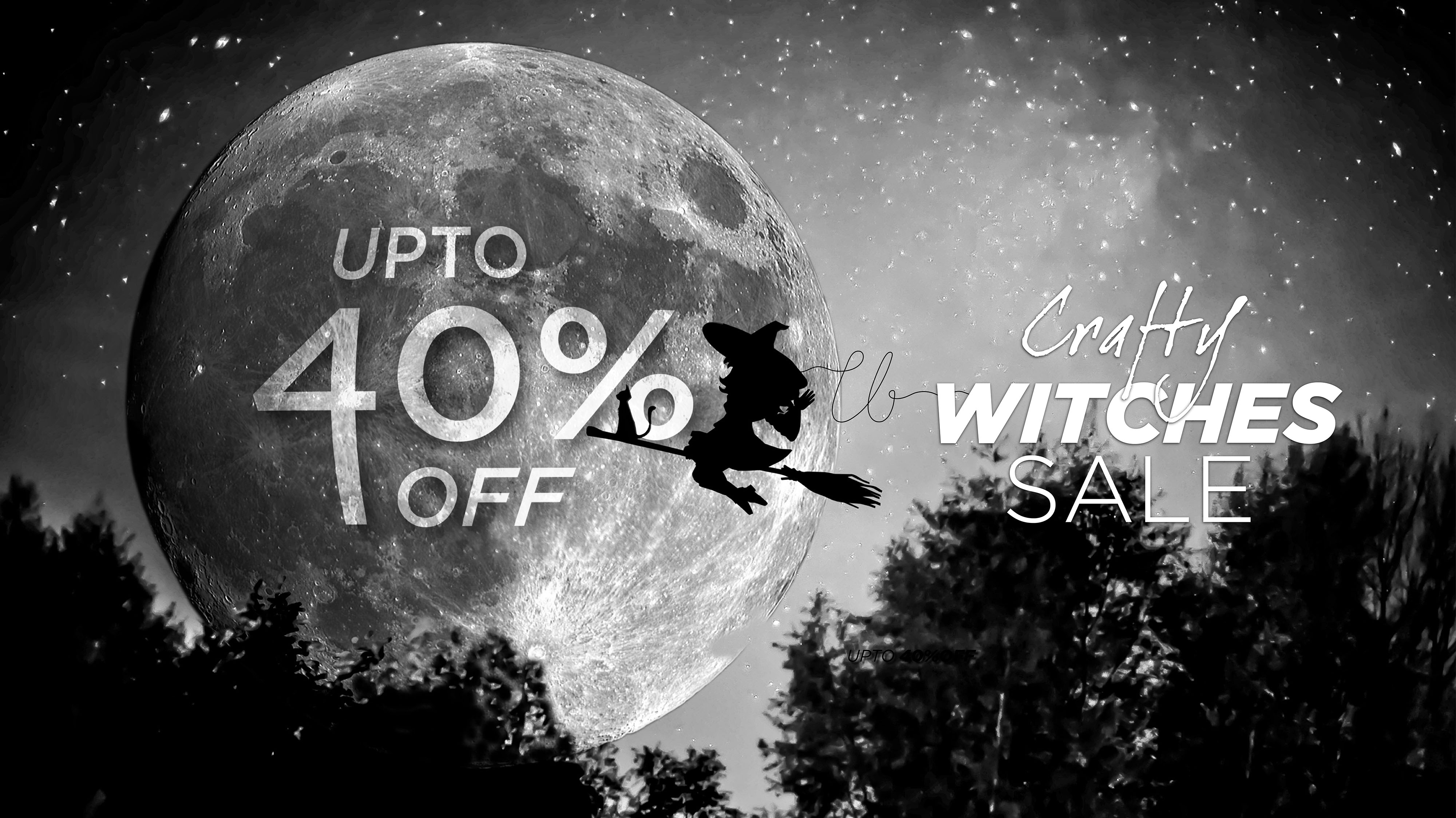 In today’s world witches are a bit different, over the years, the word has changed to “bitches”. Anybody who is unaccepted by the norm are bitches. If you are familiar with Melissa Lozada-Olivia’s viral slam poetry you know what I’m talking about; the ‘stuck-up bitch’, anybody who has strong opinion and decides to stick with it. These women unapologetic about who they are, and why should they be? How can you create a revolution, a change without being a bitch?

You can’t expect somebody to come save you from everything you dislike. Being a damsel in distress waiting to be rescued doesn’t get what you want. Sometimes you need to “Grab ‘em” by yourself. 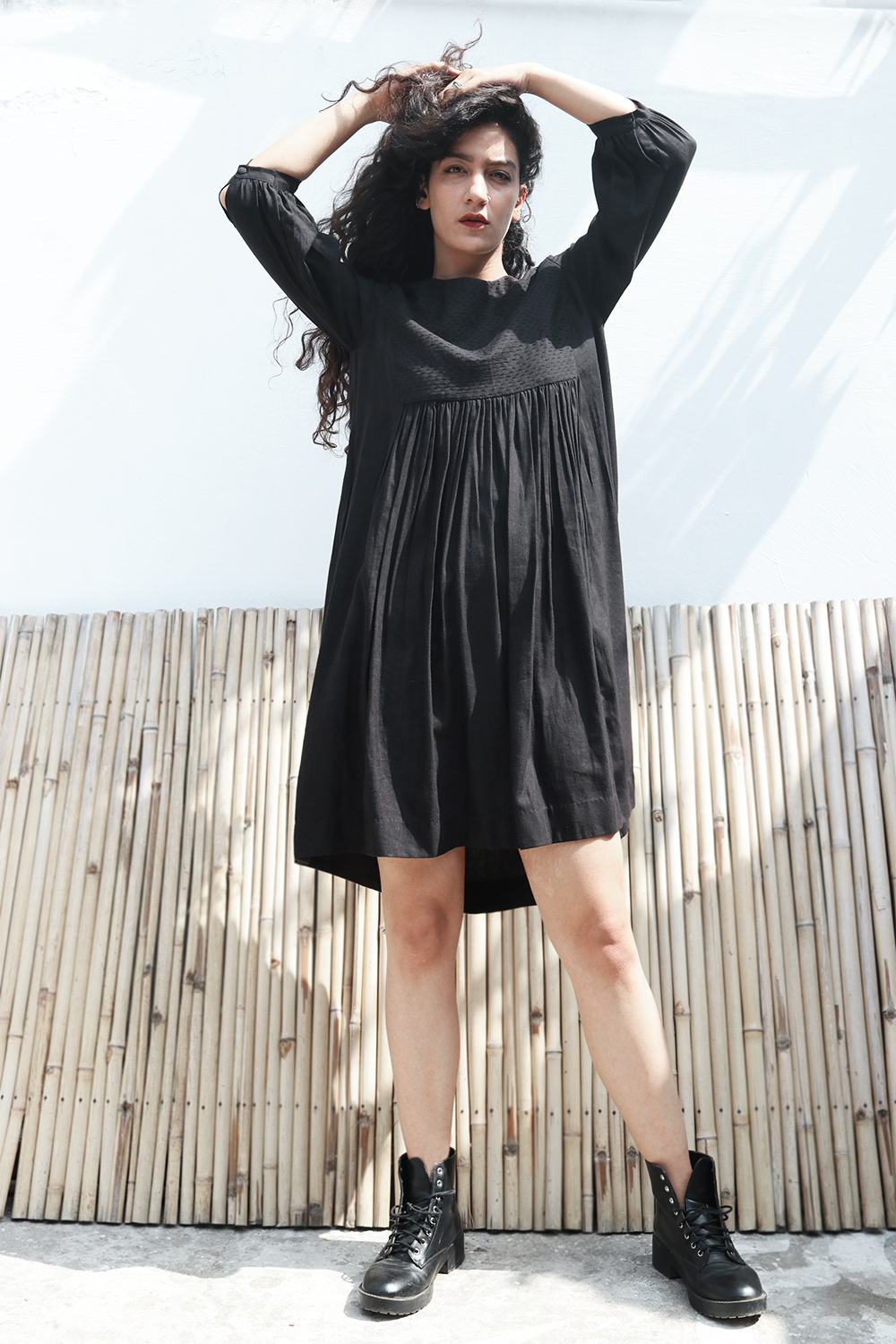 So whether you’re known as a bitch or if they still use the term witch, don’t fret, they’ll call you one regardless. Just own up to it, maybe you’ve struck a nerve somewhere. Just keep being yourself! 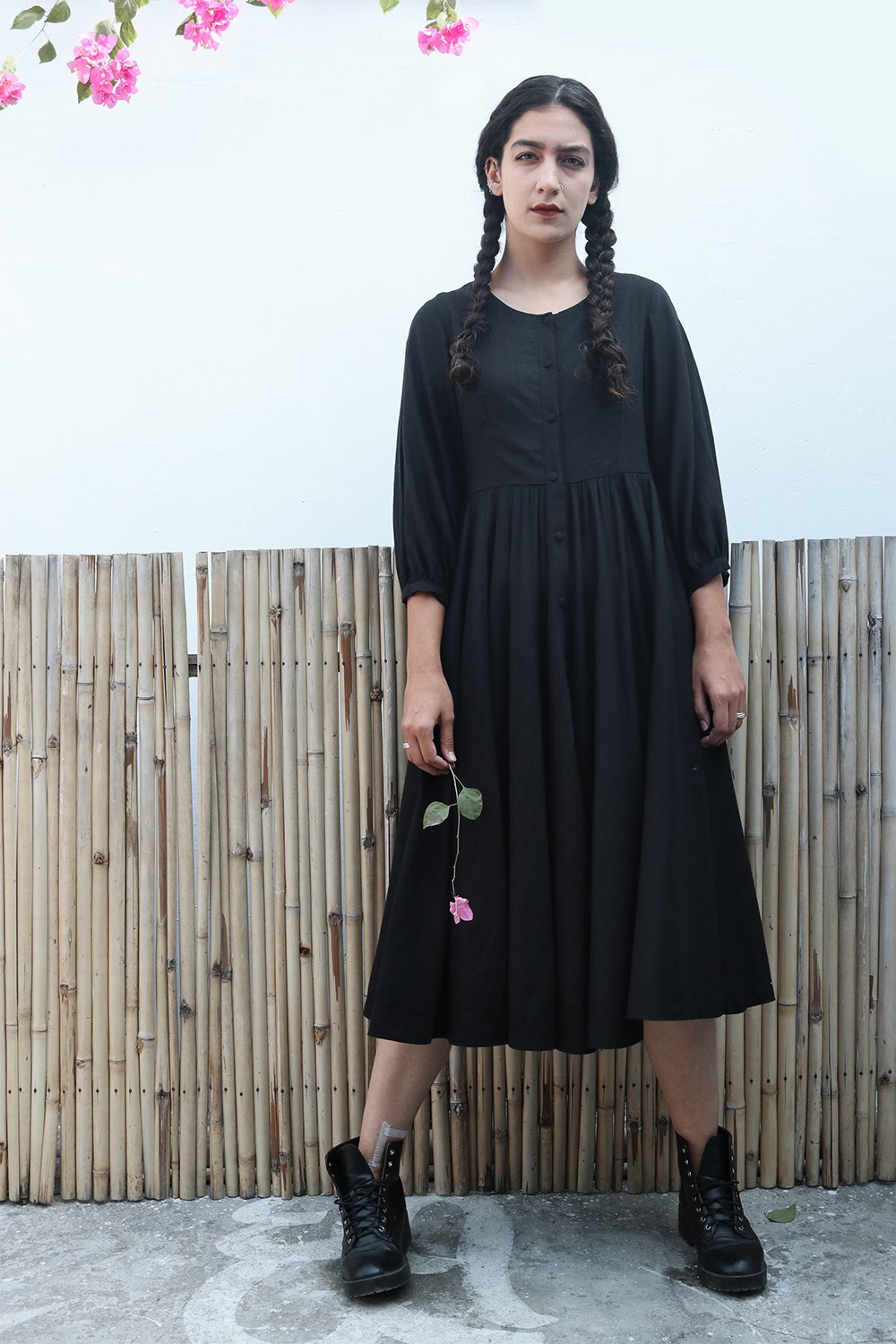 We’re giving a tribute to these bitches/witches. All the clothes you see in this blog and more are on the Crafty Bitches Sale

1 Reply on WBitches are Misunderstood