How many times a day do we question our existence? When things aren’t going our way we often curse and question “Who am I?” “What am I doing?”. We are all a bit dramatic sometimes. But everyone goes through that moment when they really question who they really are, but do we always get a straight answer?

Some of the greatest minds too were puzzled by this same question and so they dedicated their life into understanding the complex labyrinth that is the human psyche. One of them was the famous psychoanalyst  Carl Jung. Who believed that the human mind is much more than what meets the eye. Both him and Freud believed in power and existence of the Unconscious and how much of the human behaviour is the result of the unconscious mind a part that makes us. It entails our deepest darkest secrets.

But that just makes a part.

Jung believed that there are patterns and similarities that connect every human to each other which we inherited from our ancestors it makes what he called Collective Unconscious. These patterns were named Archetypes and he said that there are 4 main ones, namely, the persona, the shadow, the anima/animus and the self.

The Persona is a mask, Jung believed that we wear a mask in front of society because it’s demands & expectations. The shadow is the deepest corners of our mind, which contains the darkest secrets, repressed memories, desires; things that wouldn’t be accepted by the society because of its ugliness and so we cover it by or mask. The anima/animus is the existence of the opposite sex in a human, Jung believed that the soul is a really androgynous entity and that the man is born feminine qualities and a woman is born with masculine qualities. Really, society defined gender roles we aren’t born with them. The final archetype is what Jung called the most important “the self”. The self is the whole, it includes the persona, the shadow & the anima/animus but it’s greater than the sum. The self is greater than the sum of its part. 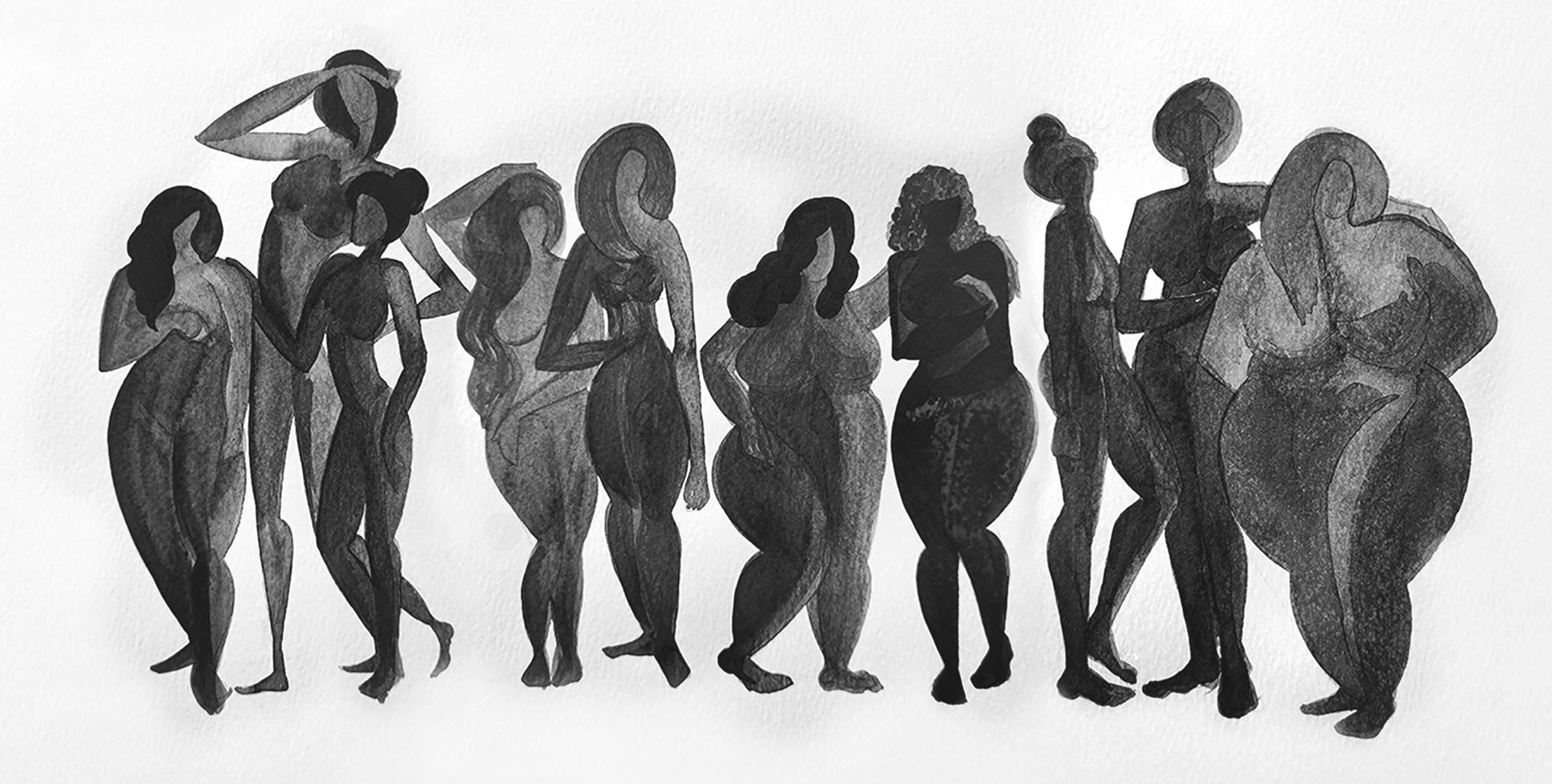 Our biggest sale of the season - up to 50% off storewide

27th of November - 5th of December

With more than 15,000+ customers in 3 years, we wish to express our gratitude to each one of you for choosing us. Thank you. Here’s something from us to you. Invest in pieces you can wear season after season and even pass on to your loved ones.