Most ancient civilizations assumed that the visible horizon is the edge of the world and anyone who managed to reach the edge could fall off the earth. It may seem bizarre now, but for ancient civilizations and even the medieval church, it was an almost sacred knowledge. It is popularly believed that the Greek philosopher Pythagoras established that the earth was in fact spherical. But it was a long journey, one riddled with many sacrifices and executions of astronomers who dared to speak up, that round earth became common knowledge. Our assumptions are our way of making sense of the bewildering world. But it is hard to replace long-held beliefs with new information, especially that which is based on facts.

Human nature hasn’t changed, even today, just like back then we still pride ourselves for the little information we have, and we treat it as a great possession. Due to this very complex, when humans discovered black coloured swans in Australia we were surprised; didn’t we all just agree that swans are always white? This lack of knowledge is even more evident with the Latin expression “rara avis in terris nigroque simillima cygno.“ (“a rare bird in the lands and very much like a black swan”). This 2nd-century poet Juvenal’s expression was used to express impossibility, and it was true until a magnificent Black Swan was discovered. Our knowledge can be so fragile; a single sighting of a black swan suddenly changed our entire thought and made us question our beliefs.

Fast forward to the modern times, Nassim Nicholas Taleb, based his whole theory on this particular discovery. He even named it after the bird, Black Swan. According to him, the Black Swan events have three defining principles;

Taleb says that our entire history has been shaped by Black Swans, from the World Wars to fashion revolutions, nobody predicted these, and nobody could predict these. In fact, he says, that even inventions are just Black Swans and a lot less about design & plan.

We spend a lot of our time trying to predict Black Swans, but as we know at the very nature of it, Black Swans are unpredictable. Instead, we should put our whole energy in trying to know things we don’t know, the known unknowns.

Previous Article Jasneet's Journey
Share This
Next Article Why do we need Feminism? 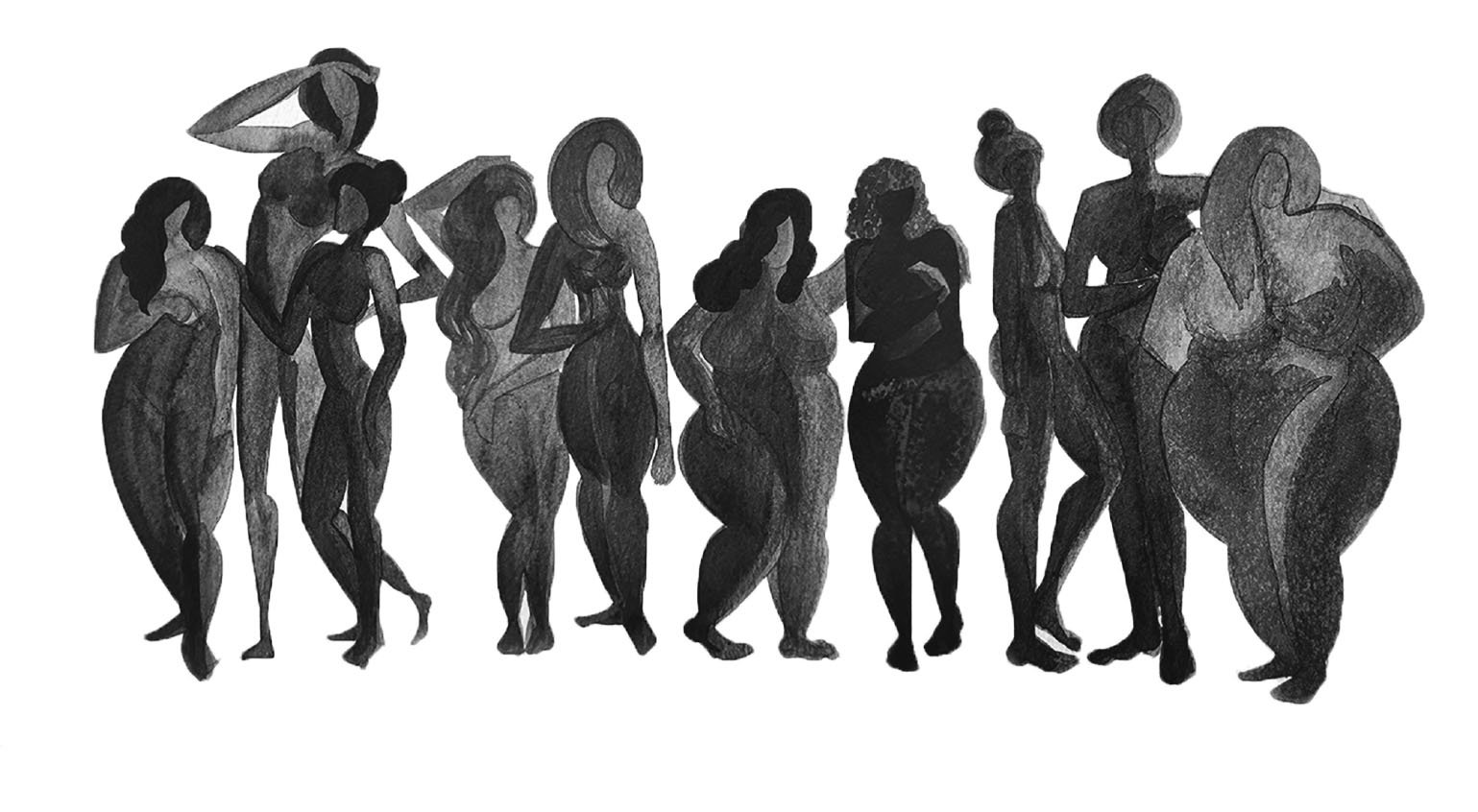 We celebrate size-inclusivity / If your measurements fall outside the size chart, simply mention your measurements in the ‘customization request’ box and we’ll have everything made accordingly. There is absolutely no additional cost for sizes beyond XXL.